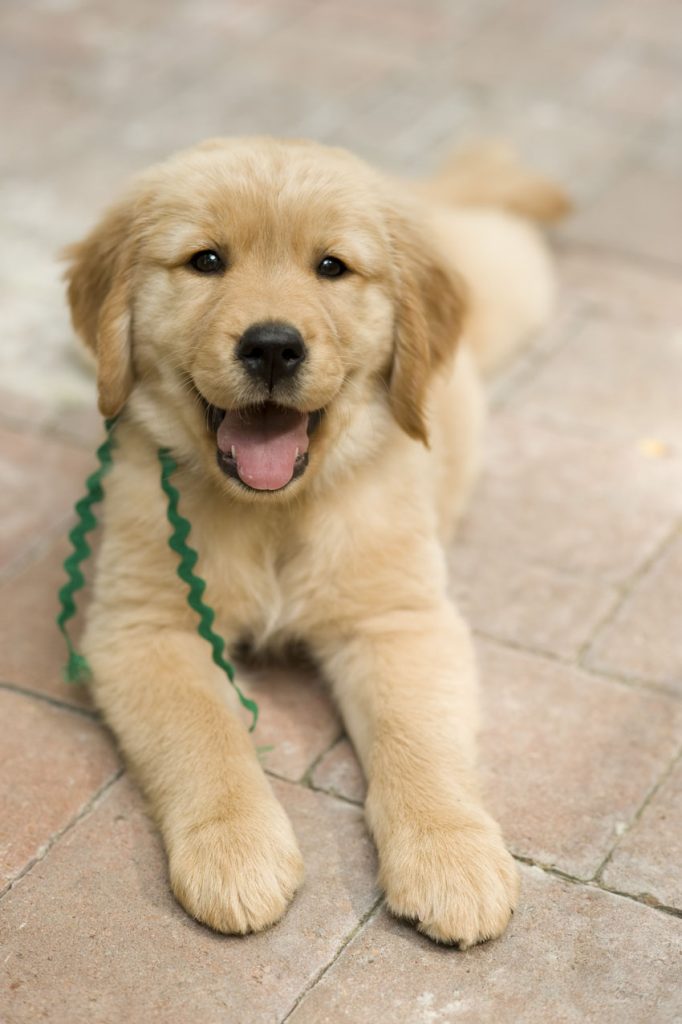 Abby may not have had the best birthday this year.  She spent a large chunk of it in her crate unfortunately because I was working the Open House, and Ted was golfing.  Ted did shoot an 88, breaking 90 for the first time, so it was productive on his end.  I also got some great shots of all the dogs that came through the open house at Richmond Avenue Animal Hospital.

I decided to bring in one of my antique sofas for the open house so I would have a more interesting backdrop than just a vet’s office.  I chose the bright blue sofa I posted a photo of in my ‘Sofa Obsession’ post.  This couch is relatively tiny, and I wasn’t told the breeds of any of the dogs prior to their sessions, just names.  So, at 2:00 one of the ladies who works at the vet’s office tells me my next session is ready, and in walks a 140 pound Great Dane named Shadow.  HUGE dog!  And, he’s not alone.  He is going to be photographed with his brother, Loki, who is also quite a large dog.  I didn’t know if it would work, but I managed to squeeze them both on the couch and it turned out pretty cute.