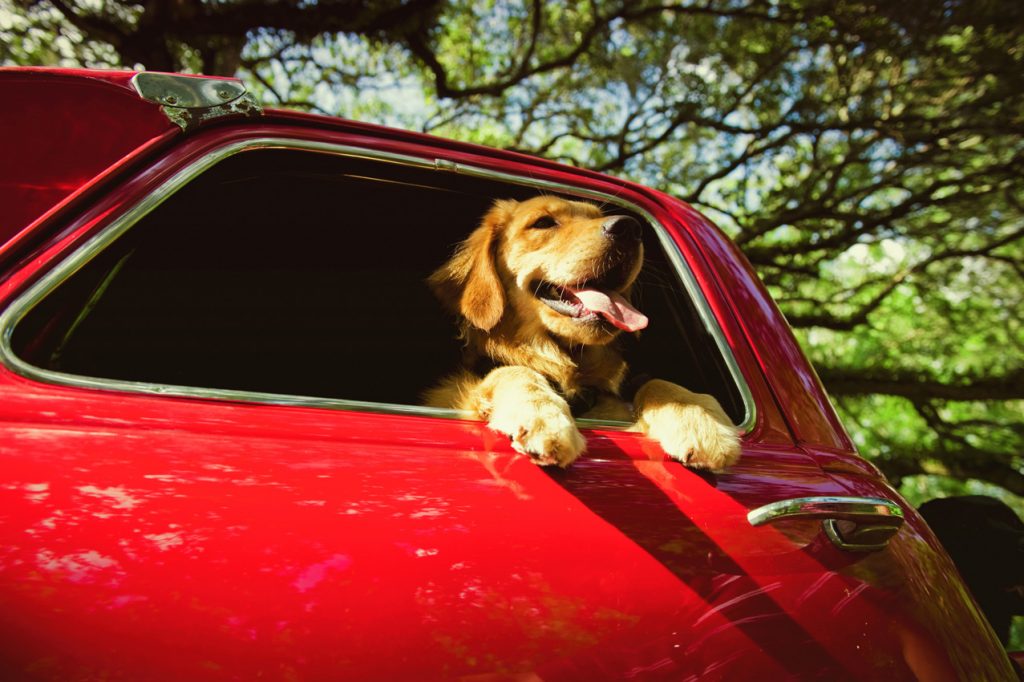 It feels like forever since I’ve posted something here!  With our trip to Ireland, and Abby eating a rock, I haven’t had too much time to post anything.  Sorry about the wait, but I’ve got some photos from Ireland, and I’ll fill you in on Abby’s little mishap.

First things first, Abby swallowed a rock (that came from the backyard at my studio) and had to have emergency surgery.  I knew she wasn’t feeling well when we dropped her off at the vet before we left for the airport, but I didn’t think it was anything major.  Just a stomach ache or something, but no!  I got a call from our friend at the vet, Rob, as we were checking in for our flight saying that they wanted to take some x-rays.  Of course, we said yes, and then got a call about 20 minutes later saying that yes, she had something blocking her intestines that needed to be removed asap.  So, as we’re waiting for our flight, Abby is getting ready to go into surgery.  It was an absolutely awful feeling not being able to be there or know what was going on.

Luckily, she was going to be pet sit by Rob, who also works at the vet, so she was in amazing hands.  It definitely made us feel better.  Attached is a photo of the rock they took out of her intestines… pretty nasty stuff!  Abby is feeling much better now, and she is so funny because she has no idea that she needs to rest!

On to Ireland!  What an amazing country!  It is so beautiful and green.  I had a wonderful time, and I learned a lot about the country itself.  I don’t think I’ve ever had as much tea or potatoes in my life.  We got to see the Guinness Brewery, lots of castles, kissed the Blarney Stone, and did so much more!  Enjoy the photos.