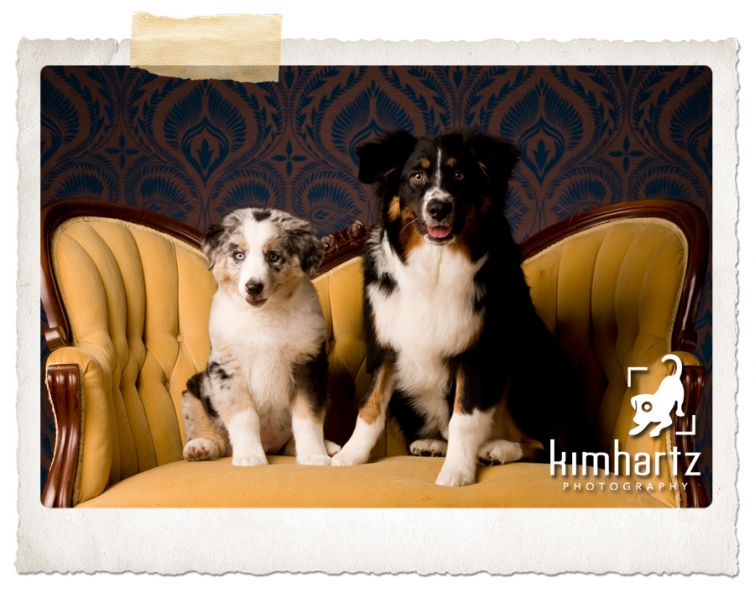 I was so excited to finally meet Thatcher’s big brother, Jackson. Thatcher is the adorable Aussie pup that was in the studio not too long ago for his first puppy portrait. His brother, Jackson, is also an Aussie, but he is a tri color stunner! He is 5 months old and already such a big pup. I forget sometimes just how fast puppies get big.

Jackson was such a sweetheart. A little apprehensive at first, but, by the end of the session, he was licking my entire face. Since we already had a sneak peek just for Thatcher, this one has a few images of both, but a full set of Jackson at the end. We don’t want any jealousy among siblings!

One of the hardest parts of my job is having to let each dog go home… I truly would keep them all! Thank you again to Jeff & Jamie for letting me photograph your beautiful pups!